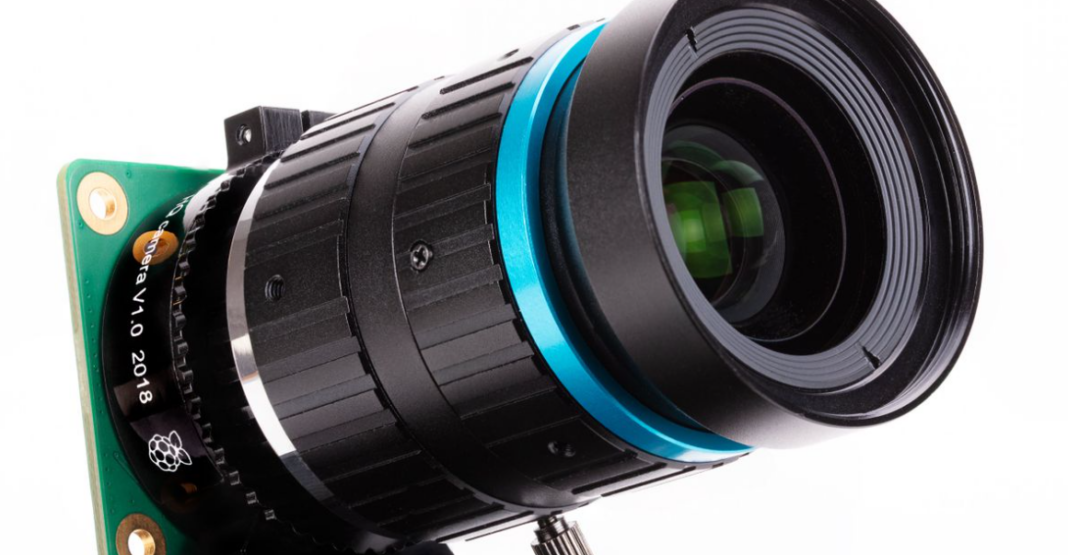 MIPI camera modules are used in mobile phones and other devices to capture images. They can be used as a standalone camera or can be integrated with other hardware to provide image capturing capabilities.

MIPI Camera Modules are different from the other cameras found in mobile devices because they have been designed to make it easier for developers to create new applications and software for them.

The main difference between MIPI Camera Modules from wannatek and other cameras is that they are designed with a standard interface that makes it easy for developers to create new applications and software. This means that developers don’t have to worry about creating their own application for each camera model as there is already an interface available for them to use.

Features of a MIPI Camera Module

The MIPI Camera Module has a lot of features that make it stand out. The first one is the fact that it’s a MIPI camera. This means that it uses the MIPI CSI-2 standard to send data from the image sensor to the host processor.

Another important feature of the MIPI Camera Module is its ability to take pictures at 60FPS. This is very useful for applications like augmented reality and autonomous vehicles, where you need high-resolution images at a fast rate.

The MIPI Camera Module also has an onboard ISP (image signal processor), which enables it to process images before sending them to the host processor. This makes it possible for you to use less bandwidth on your system, as well as reducing power consumption.

Finally, there are many different variations of this module available depending on your application needs. For example, some modules have built-in lenses while others don’t; some require power from the processor rather than through USB; and some include gyroscopes and accelerometers so they can detect motion without using external sensors.

Some outstanding benefits of the MIPI Cameras include:

How to Capture an Image with an MIPI Camera Module

MIPI refers to a serial bus standard that is used to transfer data between components in a system. The MIPI offers a high-speed, low-latency communication interface for mobile devices, such as smartphones and tablets.

The main lane, called the image lane, carries pixel data from the sensor to the host processor and can operate at up to 8 Gbps per lane.

The auxiliary lane carries control signals from the host processor to the camera module, such as exposure settings or shutter speed. This lane can operate at up to 2 Gbps per lane.

Looking at the most commonly used peripherals within cameras, it is possible to notice a clear preference for using MIPI as the protocol of choice. This trend will likely continue in future devices as camera technology such as DRAM and sensor size shrink, allowing more sensors to be added to the same space. You can check out other camera trends at wannatek products. Feel free to inquire more details on any pleasant module as well.

Best Travelling Gadget That You Need To Know About

Why You Should Consider Buying a Jammer Online

How to Live an Ideal Life

WANT TO DRINK WINE LIKE A SOMMELIER? HERE’S HOW.

Care Tips: How to Wash & Condition Your 13-4 Lace Front Wig

Why Women Prefer Lace Closure Wig over Other Types?

This Obito Uchiha costume is perfect